The Bosnian Valley of the Pyramids

At the end of my Turkey to Croatia cycle I spent 2 weeks excavating in the Bosnian Valley of Pyramids. It was a fascinating experience in which I met many like-minded people and a fascinating place due to the pyramid shaped hills that were discovered by Dr Sam Semir Osmanagich in 2005. From certain angles they look pyramid shaped, although not from every side but the faces are in a North, South, East and West orientation like those found in Egypt.

Other interesting points include: 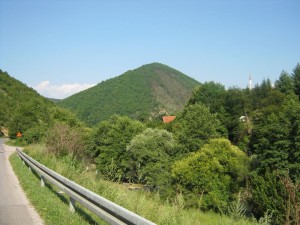 The first pyramidal hill I saw cycling into the valley 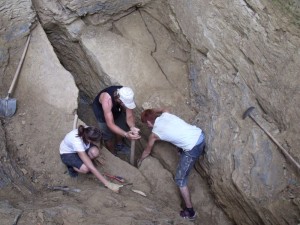 Excavating on the “Pyramid of the Sun” 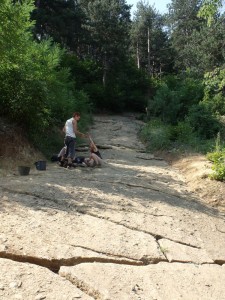 A large section of alleged concrete 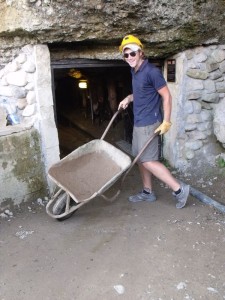 The Entrance to the Ravne Tunnels

But the story is not that simple as there are many things to consider and there are reasons to think they are not pyramids, which are stated very well in the documentary “The Biggest Hoax in History”

It is a mysterious place and compelling arguments on both sides this is why we will return one day to make a film about the Valley close to Sarajevo. 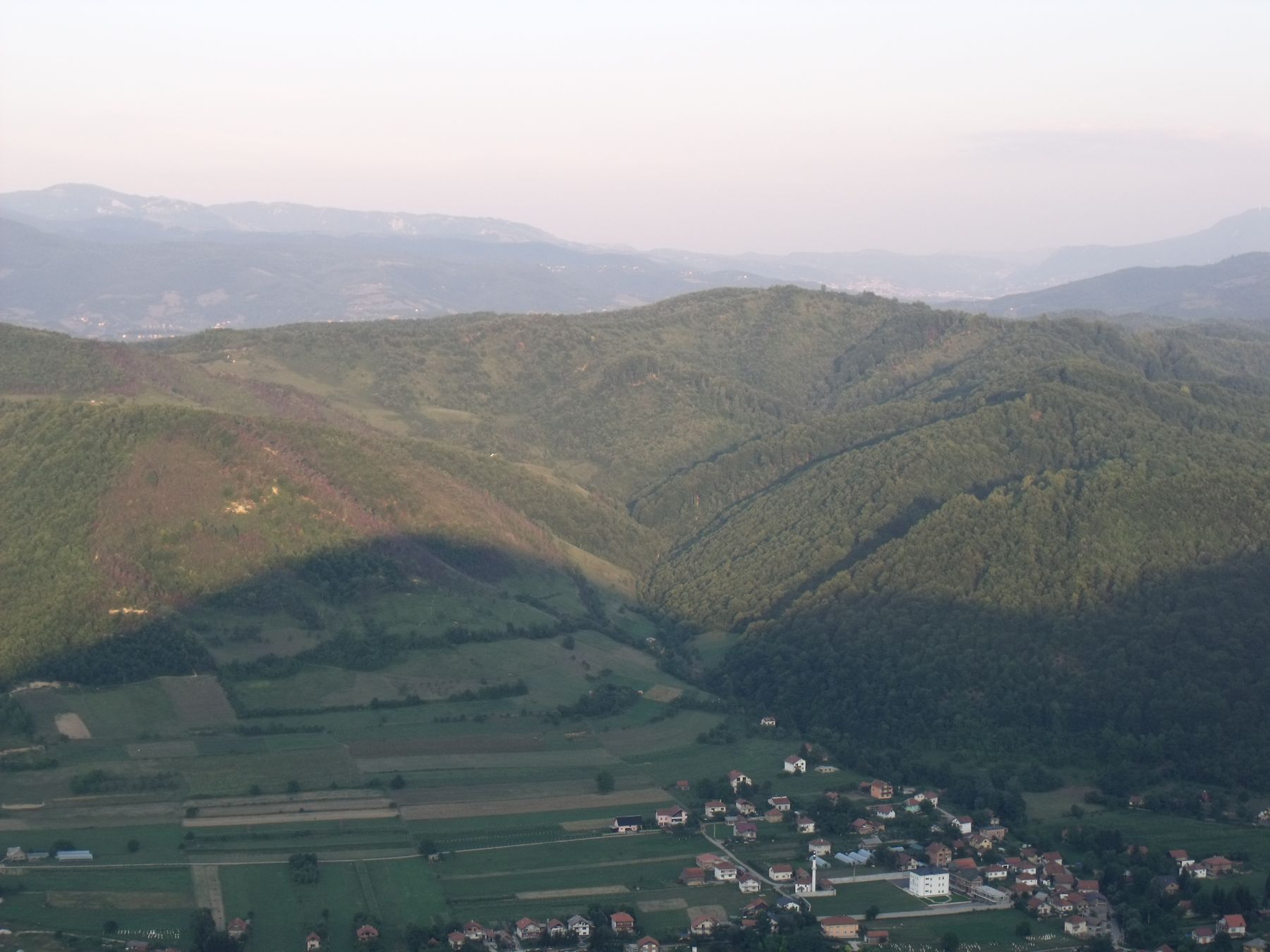 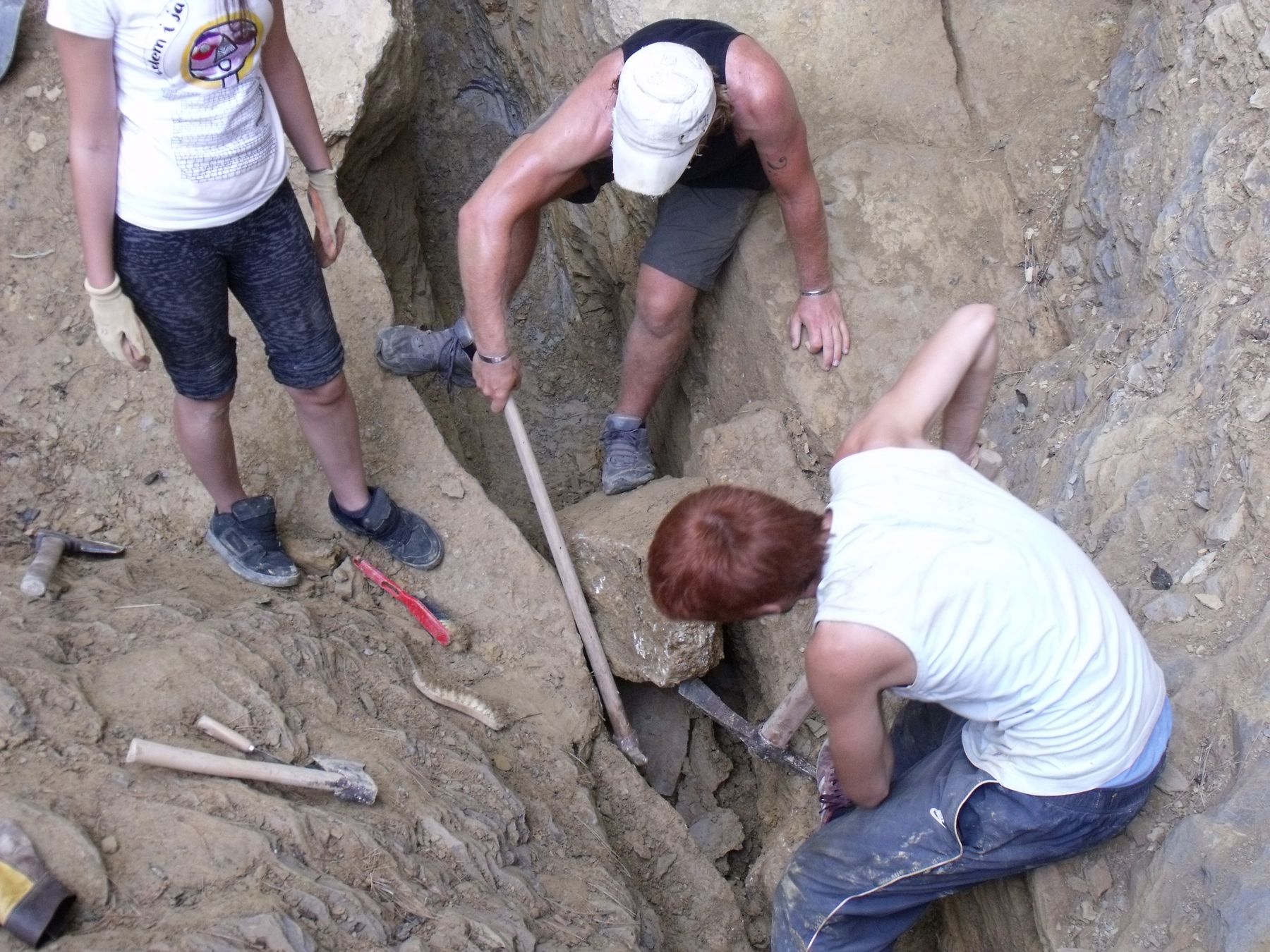 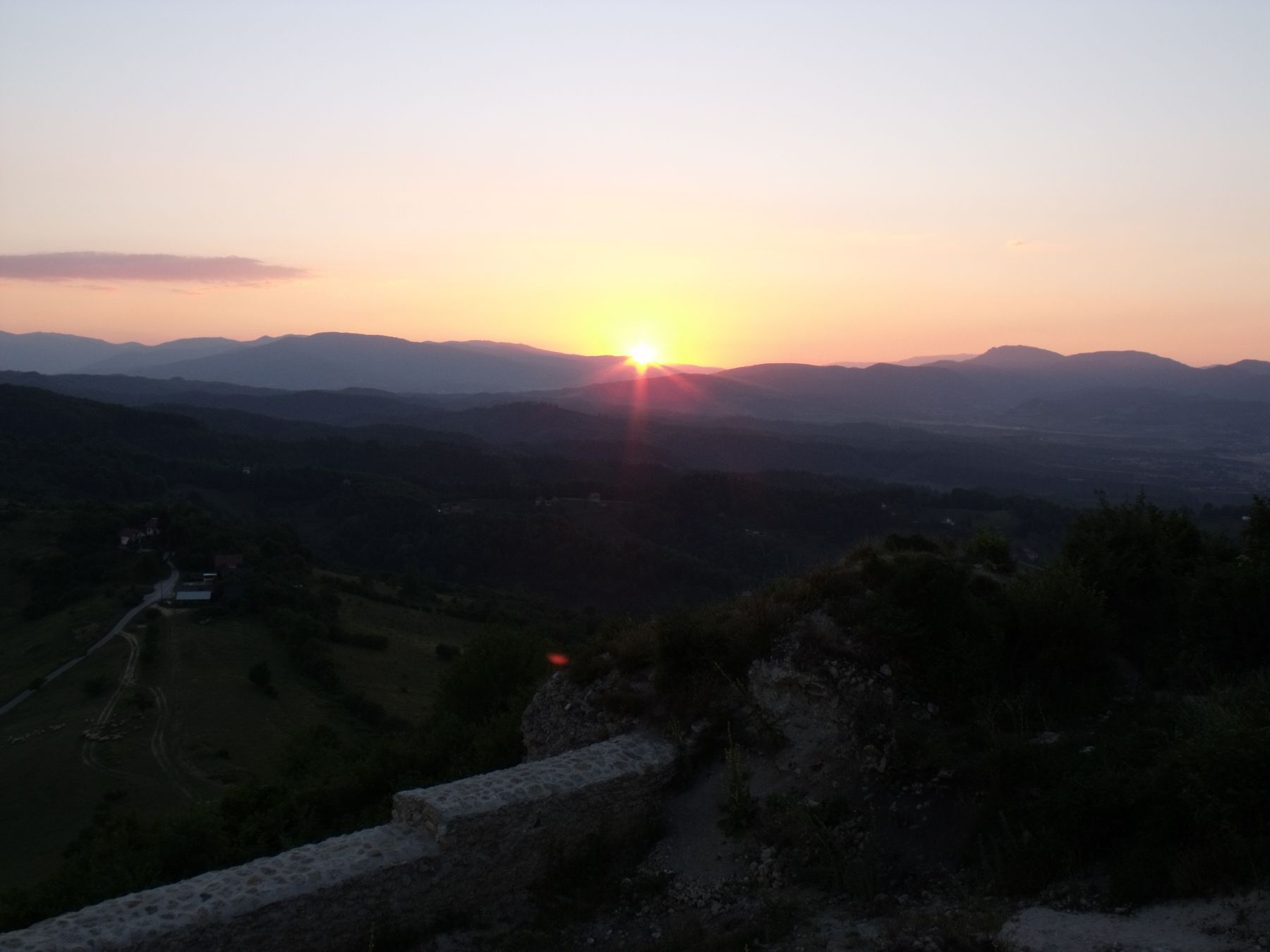 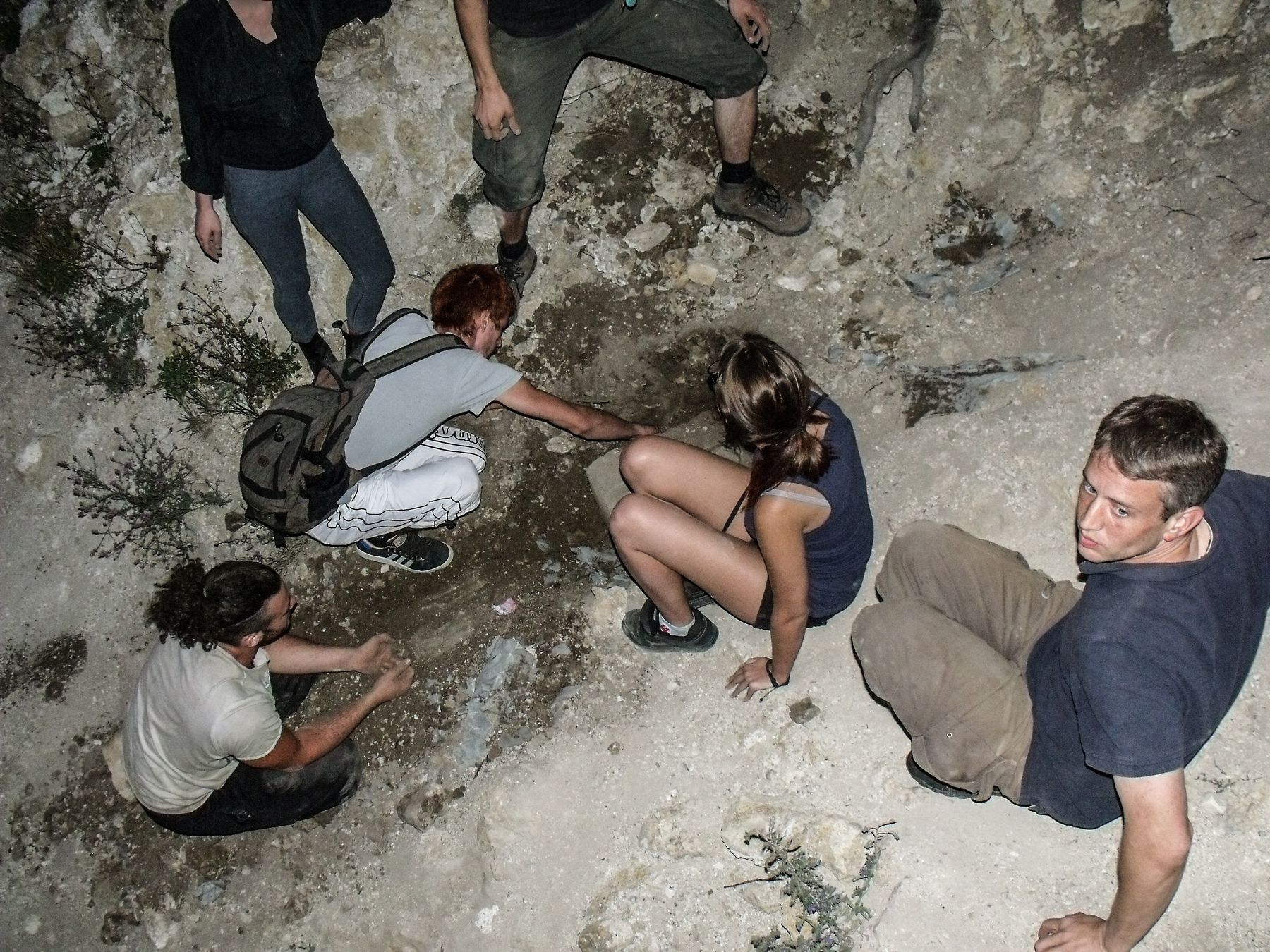