At the end of my first ten years travelling Steph and mum convinced me to write down some of my stories and I spent 3 months going through my travel diaries (I wrote diaries for every trip I went on) and in February 2013 I self-published an ebook on a number of websites. 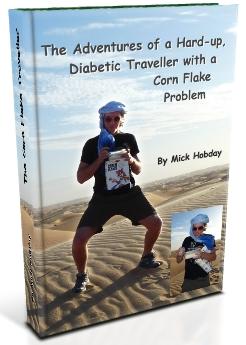 The Adventures of a Hard-up, Diabetic Traveller with a Corn Flake Problem, details a decade’s worth of experiences from my travels in over 60 countries. I have travelled for 71.3% of this past decade, with a daily expenditure of £14.13, pretty cheap when you consider that includes everything. I have also had type 1 diabetes since I was 9 years old, which has caused plenty of problems along my journeys around the world.

I have tried to travel off the beaten track and slowly, to look at places thoroughly and to take it all in. I have kept a daily diary on my travels so the experiences are recollected and told from the night that they happened, often written in a tent or a dingy hotel room. And that’s how to see this book, as a collection of short stories told in chronological order, one trip at a time. It’s not a guide book about specific places, although I would recommend anyone to visit any of the places that I consider to be one of my highlights.

I grew up in the South of England, went to college in London, then University in Nottingham to study Genetics. On graduation I was faced with the prospect of joining the rat-race but chose travelling instead. Over the years I decided I wanted to visit everywhere and my ambition developed into ‘eating a bowl of corn flakes in every country in the world’, to add a little spice to my cause.

To whet your appetite here are some of the things I consider to be highlights from over the years:

I’ve camped in a mosque and outside Venice with 200 dogs, I’ve visited ancient sites such as Machu Pichu and a lost city in the Colombian jungle. I’ve hang-glided over Rio and Hot-air ballooned over the Valley of the Kings. I’ve come across hippos, bears, Komodo dragons and an anteater. I’ve been diving with sharks, seahorses, dolphins and I’ve ridden a camel and an elephant. I’ve encountered all sorts of people, from an evangelical Christian in Albania, to a guy in Mauritania who lent me his house. I’ve seen the Sahara, the jungle, walked on glaciers, I’ve taken boats down rivers and I’ve also cycled over 13000 miles, through 21 European countries. I’ve modelled in a fashion show , been interviewed in Spanish on Peruvian radio, I’ve searched for UFOs in the desert, flown over the Nazca Lines, been to a music festival in the Sahara and I was almost kidnapped by Al-Qaeda.

So if you’re interested I have released it first as an e-book, which includes 20+ maps, 180+ photos and it’s more like a novel in terms of length, so great value.

If you’re interested in buying a copy it is available as an e-book on the amazon and Kobo websites of many different countries (i.e. amazon.es/.co.uk/.com etc etc) 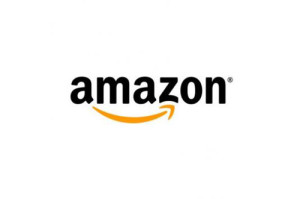 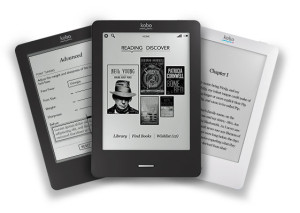 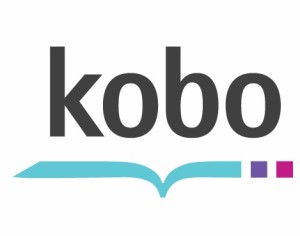 I also created a 2nd book which contains the introduction to the main book and over 400 extra photos.