I went to the Caribbean island of Puerto Rico for a 9 day holiday to take a break from working in New York. It is officially part of the U.S.A but it was absorbed into the states because they needed more soldiers during the 1st world war, I consider it a separate country although it is fully Americanised. 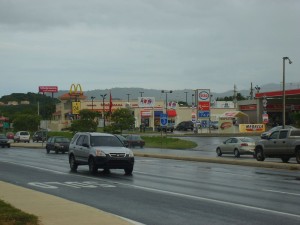 The island was filled with all the usual American stores 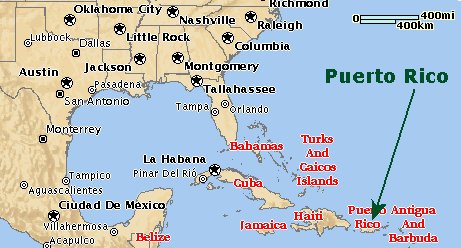 We arrived in San Juan and used the first day to explore a little, although the main point of interest was the large number of cruise ships delivering tourists to the city. 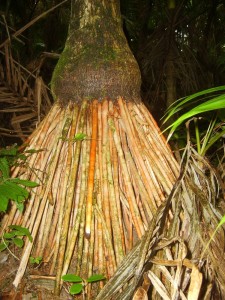 These trees looked so cool, these are roots 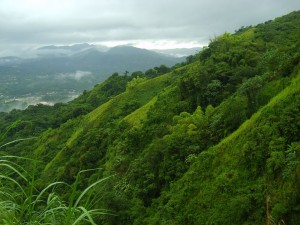 The views from the Mountains were beautiful

We hired a car for a week and drove to the Arecibo Observatory, the World’s Largest and most Sensitive Radiotelescope where they shot ‘Goldeneye’ and then we continued on and stayed in the beach town of Aguadilla. 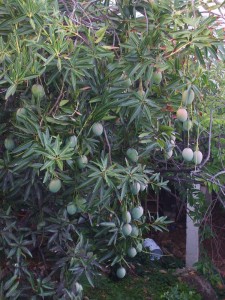 Some of the weird fruit

We spent the next day driving over the mountains passing the Bosque Estatal de Maricao and ended up near La Parguera where we stayed the night and took a little boat trip at night to see some fluorescent algae in the Caribbean. There was fruit everywhere, in particular mangos, we kept stopping the car to pick up the juiciest mangos you’ll ever find off the floor but there were other fruits I didn’t recognise and shed loads of coffee beans growing. 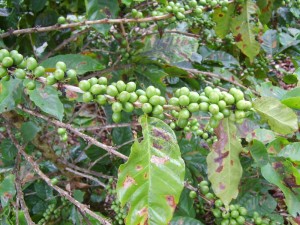 Next day we drove along the south coast stopping at the beach to chill and eat coconuts, then continued to the north of the island and planted ourselves in the town of Luquillo. Here we stayed for 5 days just chilling on the beach with a an excursion to the pretty El Yunque national forest. 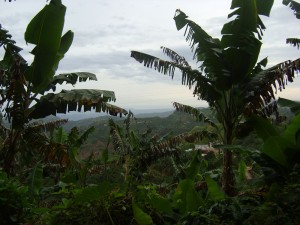 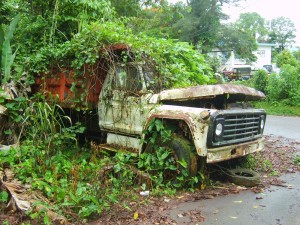 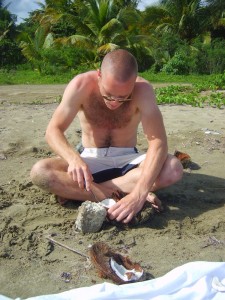 The beach was full of delicious coconuts

Someone had nailed a chair to the rock 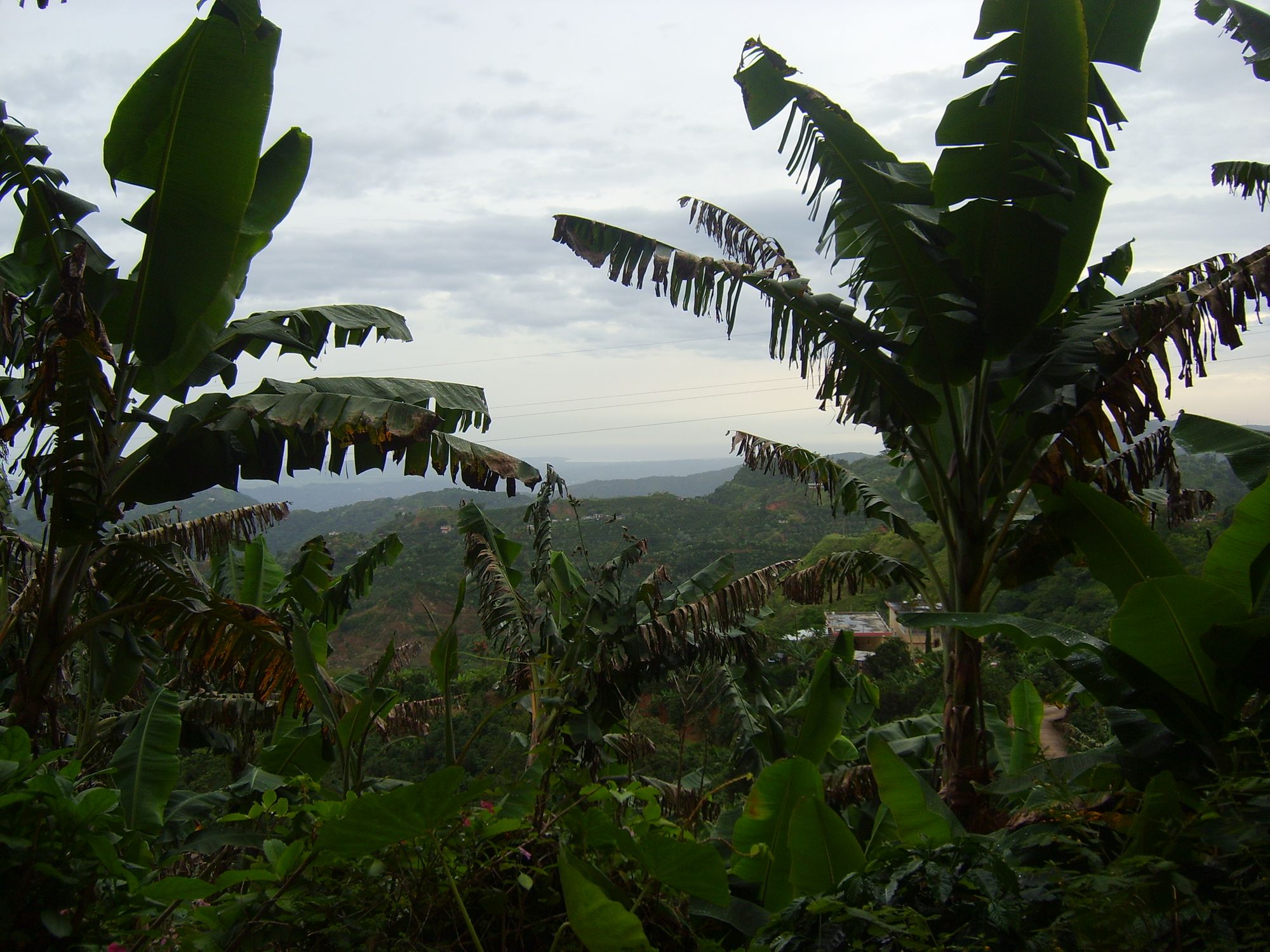 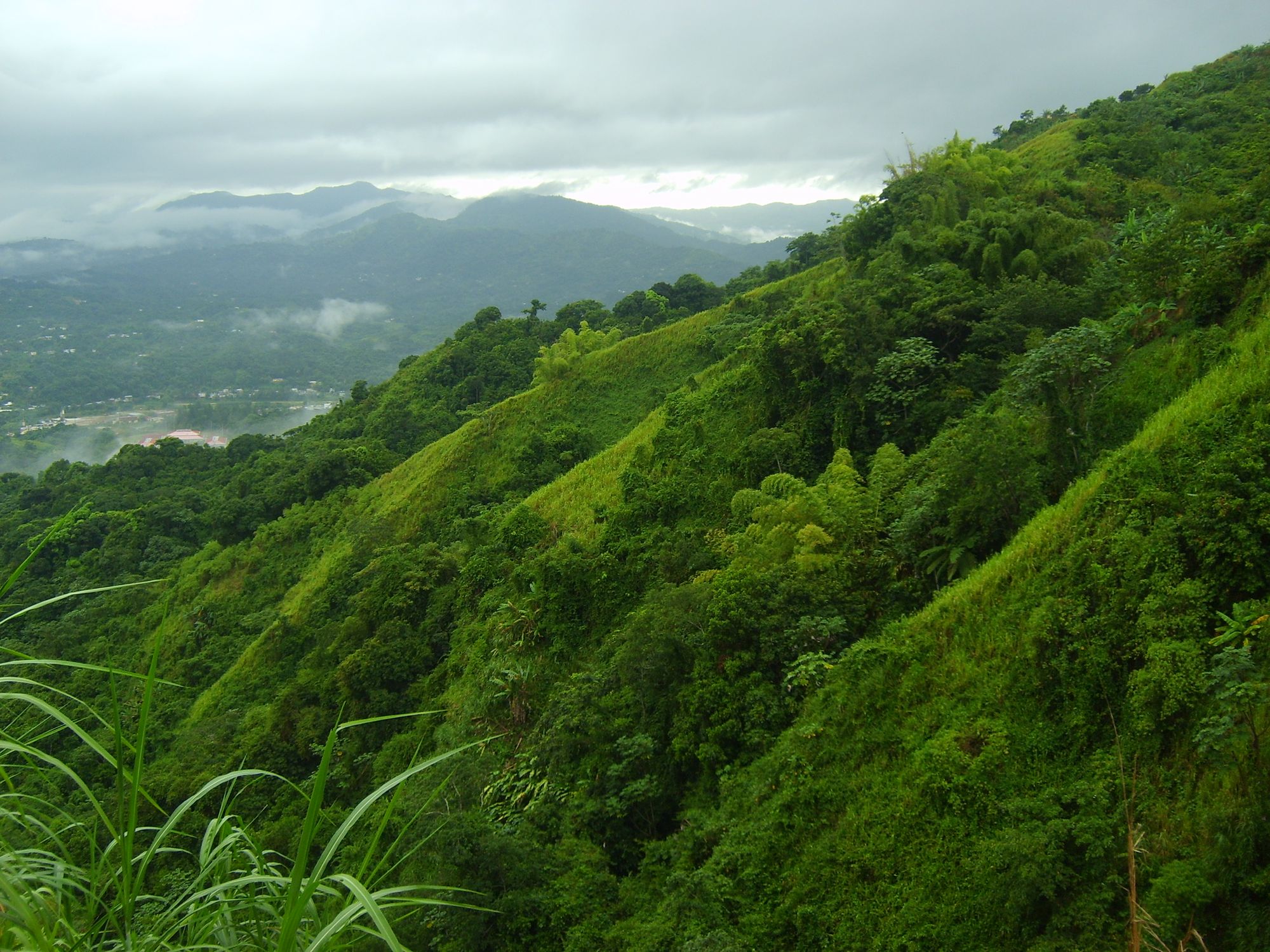 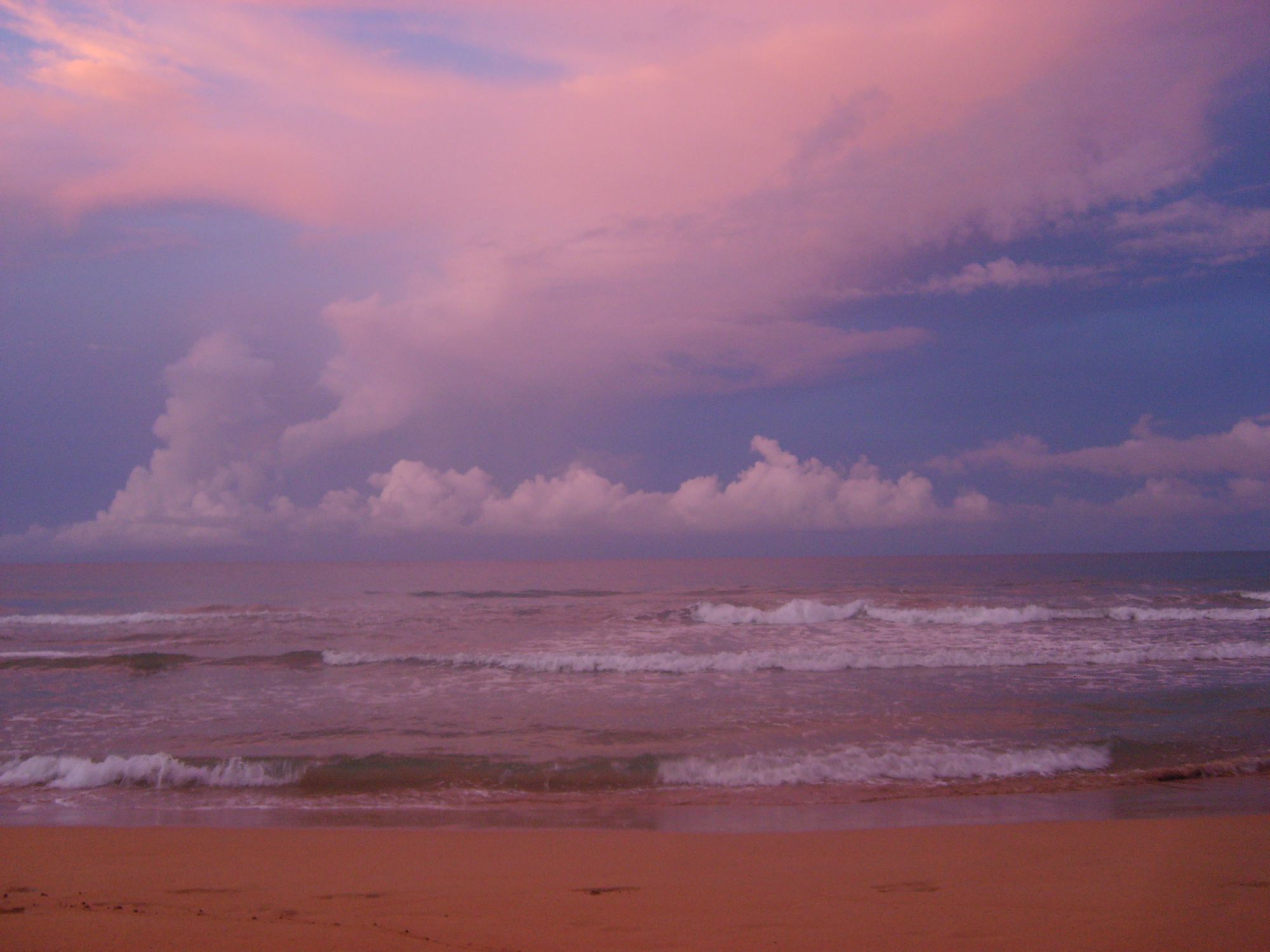 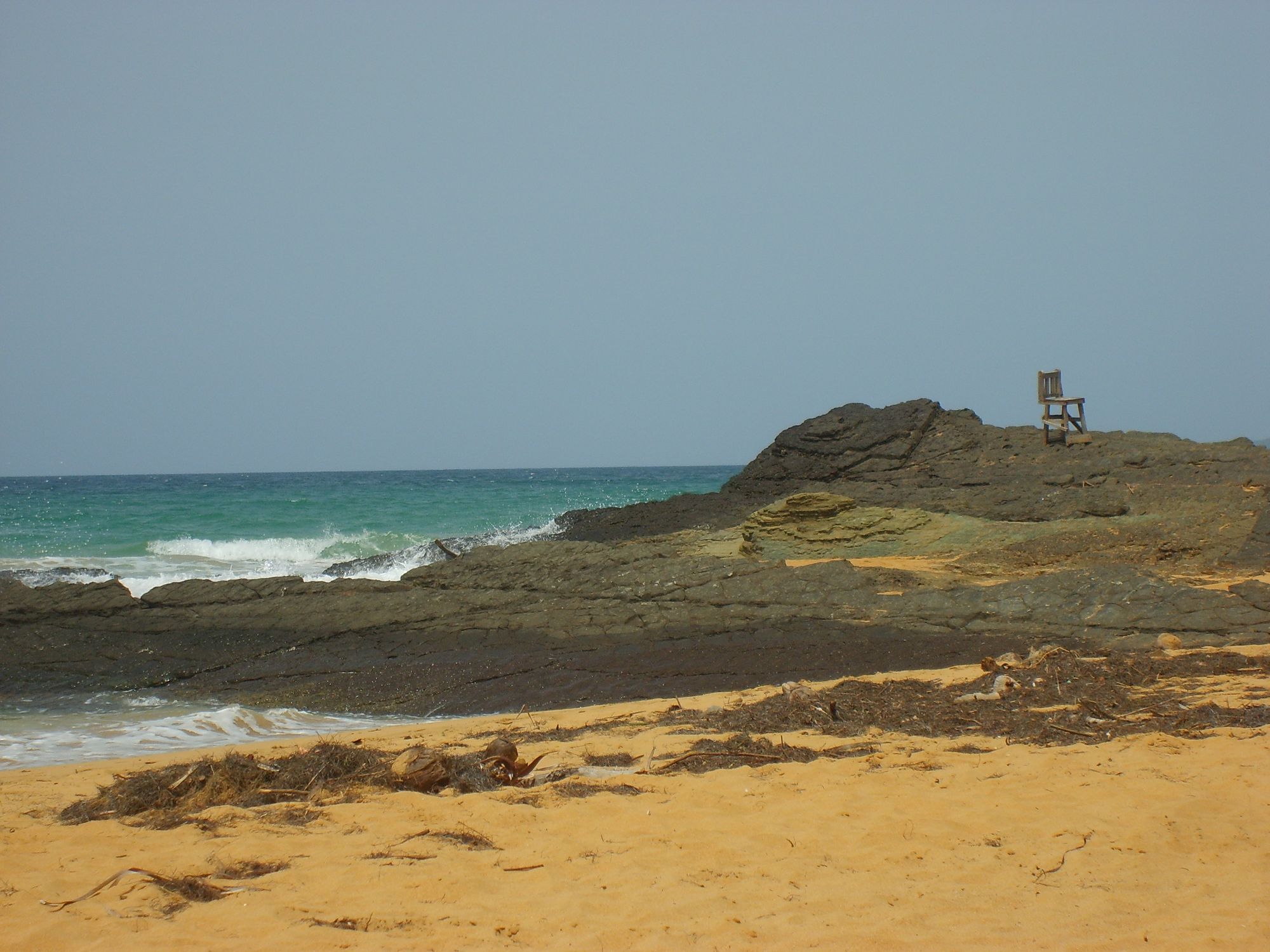