I moved to Calella de Palafrugell at the beginning of April 2014 to start another 7 month long season working for Headwater. The first month was spent working solidly trying to learn about the area and the 5 holidays I was looking after but after that I had a little bit more spare time so could explore the region.

Taking bikes from the Work van 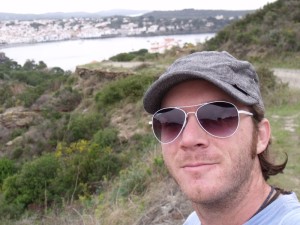 Me on one of the hikes checking the route notes

The area I was working in was the Baix Emporda and Alt Emporda regions, both of which surprised me due to their exceptional beautiful. Covered in farmland and forests with medieval villages scattered all over, the combination of sandy beaches and dramatic rocky coastline plus lovely people, lovely food and the Pyrenees dominating the backdrop gives the area a lot of variety.

One of many hilltop villages 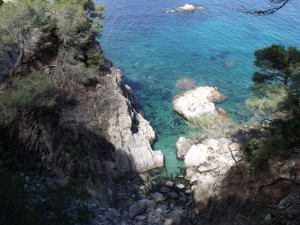 Part of the rocky coastline 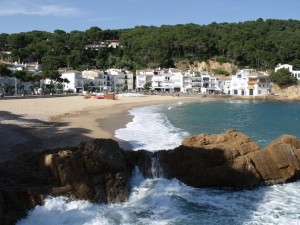 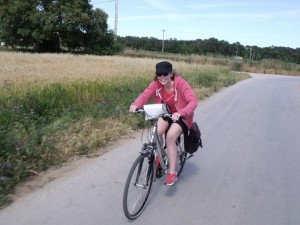 Me and Steph went for a cycle… 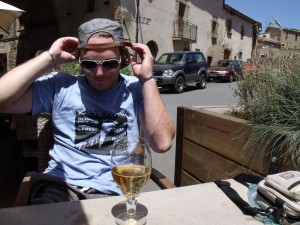 A quick break from cycling

The people consider themselves to be Catalonian and not Spanish and there is a big movement for independence from Spain. Now that I have spent more time there I am going to consider Catalonia a separate country; it seems very different from Spain, they have their own language for example, and besides it gives me the excuse to have another bowl of flakes.

Another reason why I have fallen for this region is the large number of megaliths, I saw many dolmen of varying sizes, standing stones and I even discovered some cart-ruts which I found completely by accident while working but recognized the obvious similarities with similar carvings in the rock I’d seen in Malta (click for more details) 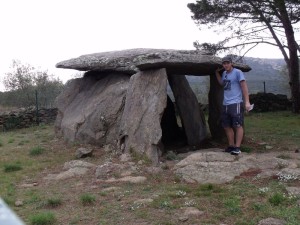 A dolmen close to Roses 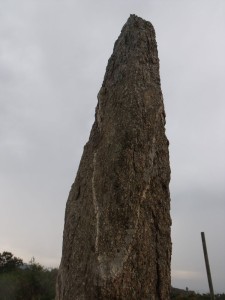 A menhir with a crystal line through it 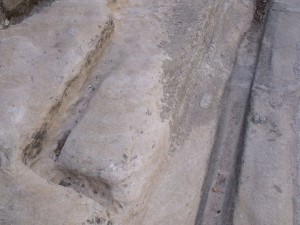 So in my eyes Catalunya is not a region of Spain but a different country, a country which became number 70 in my life’s ambition, below you can see my flakes eating moment.

During the season they paid me to make a couple of videos for 2 of the holidays I was looking after, the first time I got cash for making a video

For more detail about this trip with bigger photos 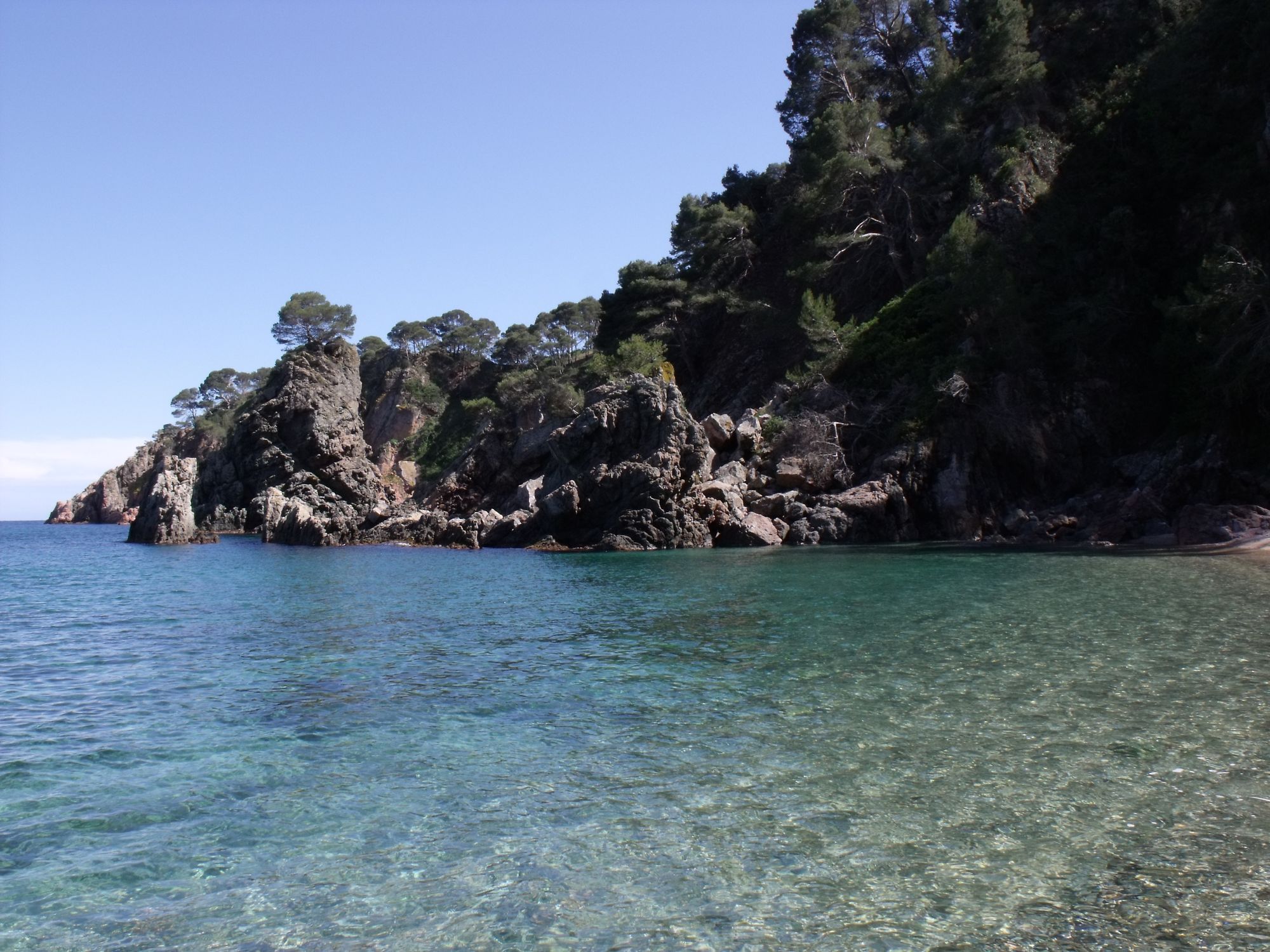 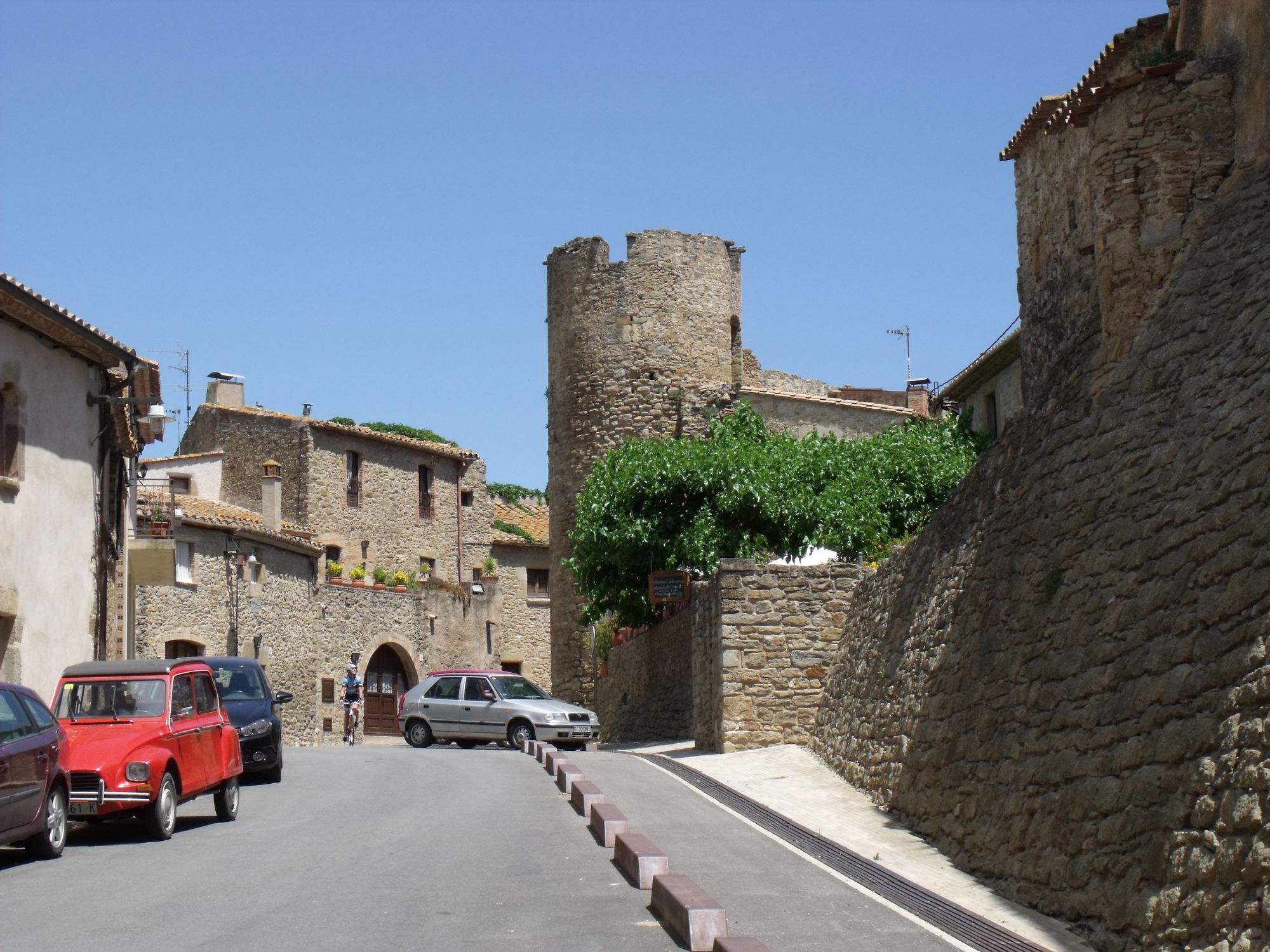 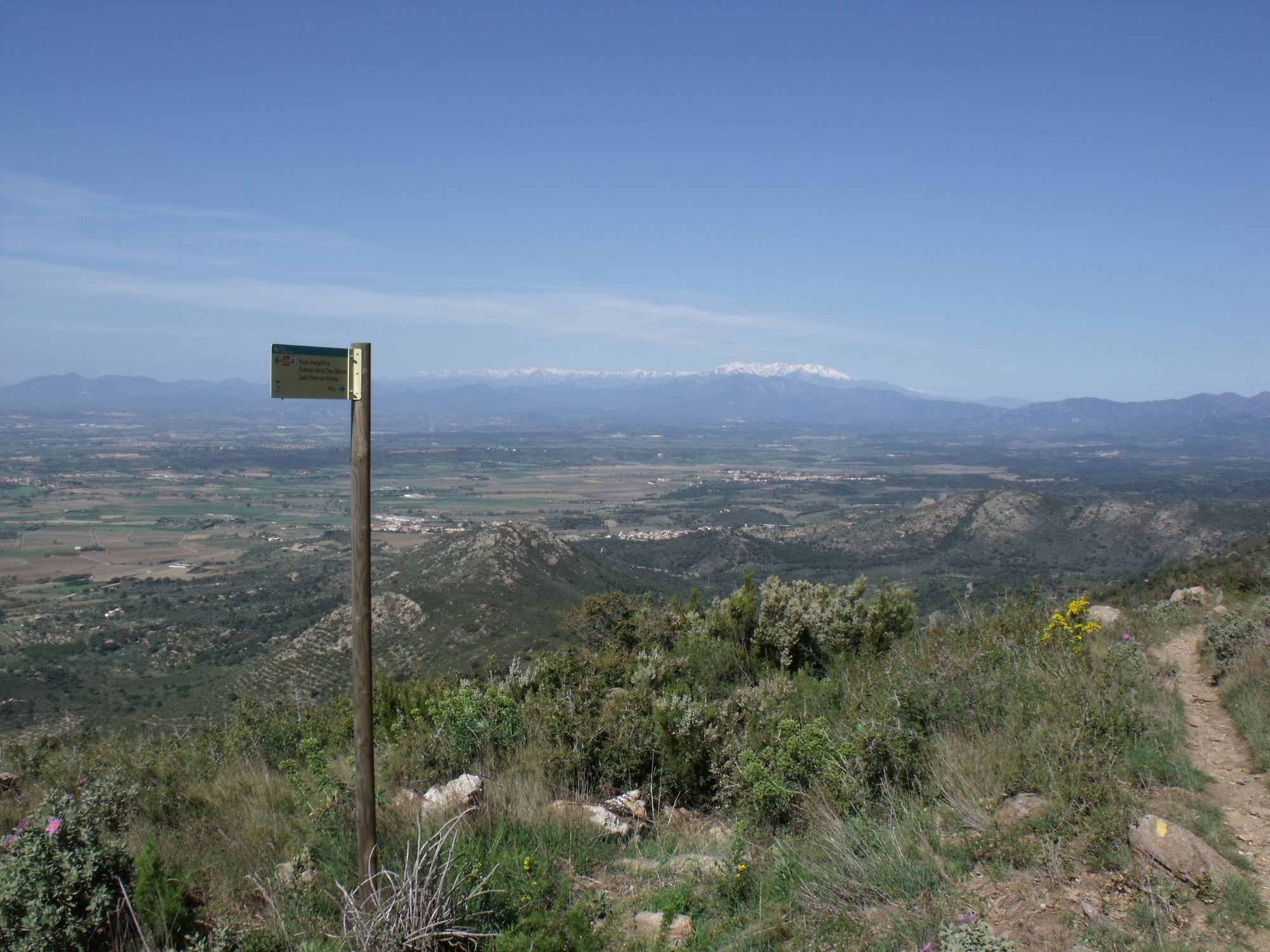