I visited The Middle East to eat more Corn Flakes but also had some sites to visit for the Modern Explorers, I went to a number of dolmen fields in Jordan and Israel. Oddfrid joined me in Petra and Jay joined me in Israel to help me make a film about the fields in an effort to stop them being destroyed.

Damiyah Field – I met with Prof-Ahmad Al-Malabeh who kindly showed me round this dolmen field set on a hill in the Jordan Valley. The professor explained why the fields are so important, detailing how this part of the world is very significant for understanding human history, how 4 different types of stone were used for dolmen in Jordan (of which there are thousands) and he explained his opinions about the purpose of these dolmen. 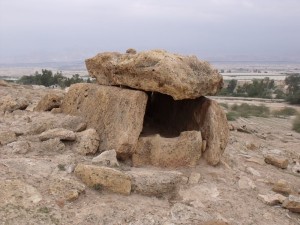 I saw about 10 dolmen, some in ruins and some still standing as well a few chambers cut into the side of the hill. The dolmen were around 2m x 1m and a number of them had “oven doors” on one of the orthostats, a feature which is uncommon but not unique to this part of the world. Another feature was the presence of a stone at the bottom forming a base to the dolmen, the purpose of this, according to the professor, was to stop animals from digging and removing the remains of the bodies placed in these alleged burial chambers. 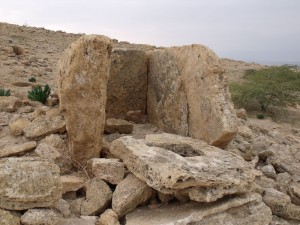 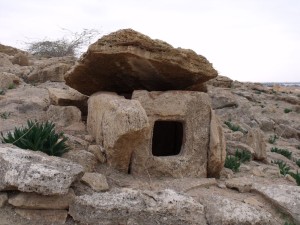 Dating of artefacts found at these sites suggest that these dolmen were built 4000 years ago but we wonder if they are actually a lot older, as has been suggested about other dolmen around the world: Caucasus dolmen. We don’t doubt the dating methods we just wonder if the artefacts found were actually left by the builders or by people that had found the dolmen left over from a previous civilisation and were just using them for shelter or burial chambers, much like we use some ancient sites for tourism today.

one of the chambers on the side of the hill

Taybeh Field – I went to visit Atheena Romney, an inspirational woman who was kind enough to host me and a couple of fellow travellers. She showed us a local dolmen field aswell as showing us her Uplift Jordan project in which she was raising money on a crowdfunding site to give clothing to Syrian refugee families. 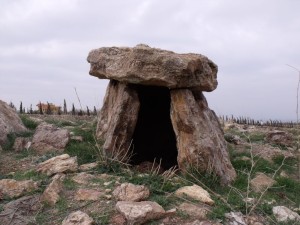 The dolmen field consisted of around 50 dolmen, or former dolmen as only 3 or4 were left intact. Atheena told us how there were many more a few months earlier and she had arranged with the town mayor to protect them but he had obviously not been able to keep his word. 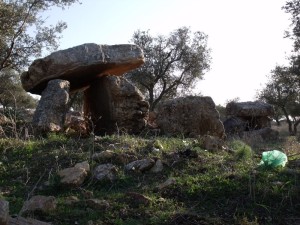 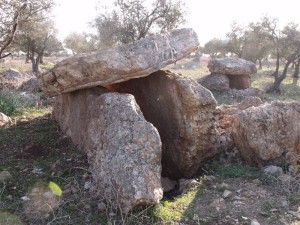 She also told us of the dowsing she had done at the site, about some paranormal activity reported, how the locals talked about crops growing next to the dolmen field were huge and she told us about the fascinating discovery of thewheels of Azraq.

We set up a petition to try and raise awareness about the dolmen fields in Jordan but it will need a lot more than that to stop them being destroyed as the local population just doesn’t care about them.

Gamla Fields – I visited an area with Jay that was full of dolmen, specifically we visited the Gamla National Park and saw hundreds of dolmen as we walked through the park to Israel’s tallest waterfall. 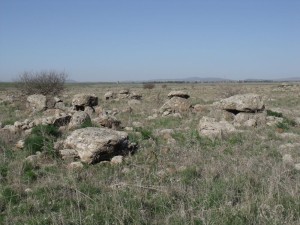 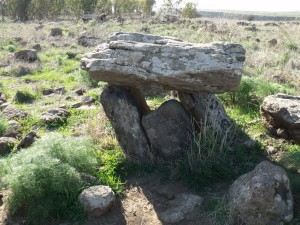 The dolmen were rarely bigger than a metre wide and were usually more square shaped than the usual rectangular shape you find in dolmen. On occasion they seemed to be positioned to form circles but usually they were spread out all over the place.

One thing we noticed was trees growing close to the dolmen seemed particularly large and healthy compared to the mainly barren landscape we were in. We couldn’t help but think of John Burke and his work on increased resistance to disease and harsh conditions when seeds were placed on megaliths. 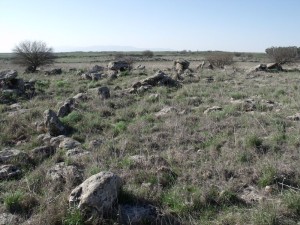 you can kind of see a circle 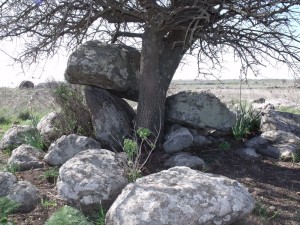 Another interesting and unexpected thing we found was a hill that was very pyramidal in shape and had ancient ruins on top. This was a truly magical place with all the dolmen, this beautiful pyramidal hill, beautiful scenery, the huge waterfall and vultures hovering overhead – seriously worth a visit. 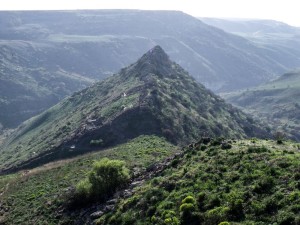 Our video about Saving the Dolmen 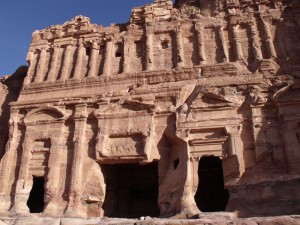 I was joined in Jordan by my friend Oddfrid to help me video the magnificent Petra.

We spent 4 days wandering around and we were both surprised at the sheer size of the complex, the number of huge temples (the one in Indiana Jones is 1 of approx. 15) and rock-cut chambers. 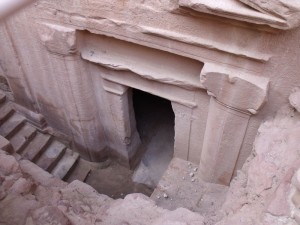 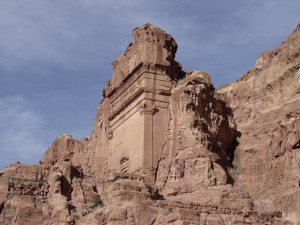 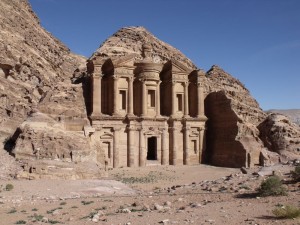 We were also surprised to find huge numbers of rock carvings used for more practical purposes, such as steps carved into the mountains, standing stones, water chamber (presumably) and some interesting circular features. 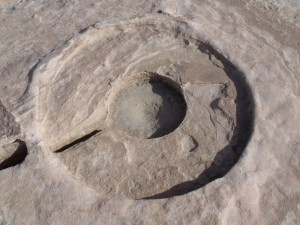 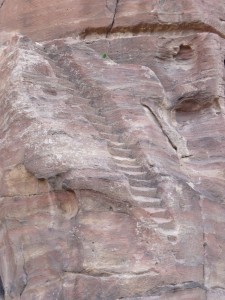 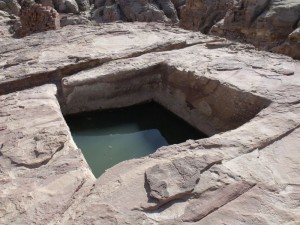 We were joined by Mamoun Al Nawafleh (Author of ‘National Treasures of Jordan’) who explained his more alternative theory about Petra being used for mapping the stars and as a massive calendar or clock – he will feature in the film I will be editing as soon as I get the time.

The Tombs of the Kings

The Tombs of the Kings is a large necropolis I visited on my trip to Cyprus , there are many underground chambers carved out of solid rock which are believed to be tombs from the 4th century BC, where, despite its name, Paphitic aristocrats and high officials were buried, not kings. 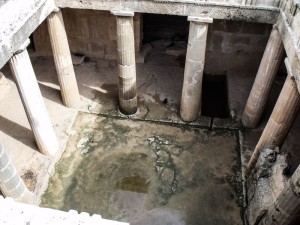 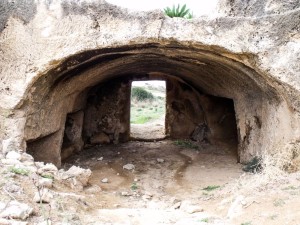 There are columns and frescoes in parts of the complex but more interesting to us are the shapes carved into the rock, which like many sites I have seen, suggest a more mechanical use. 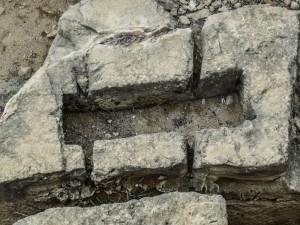 What was this used for?? 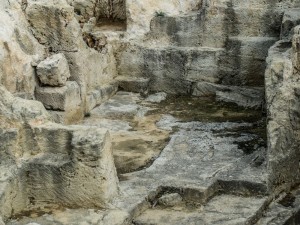 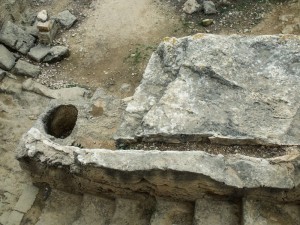 If alternative theories are correct and there once existed a global civilisation with advanced technology then this site certainly needs to be investigated further as the amount of rock removed here is very impressive.

A beautiful place and well worth a visit.. 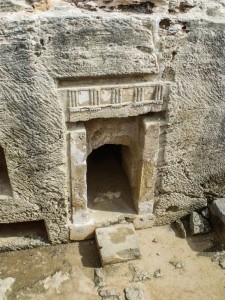 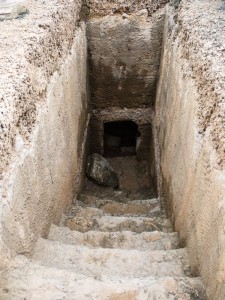 This is the film I made for the Modern Explorers 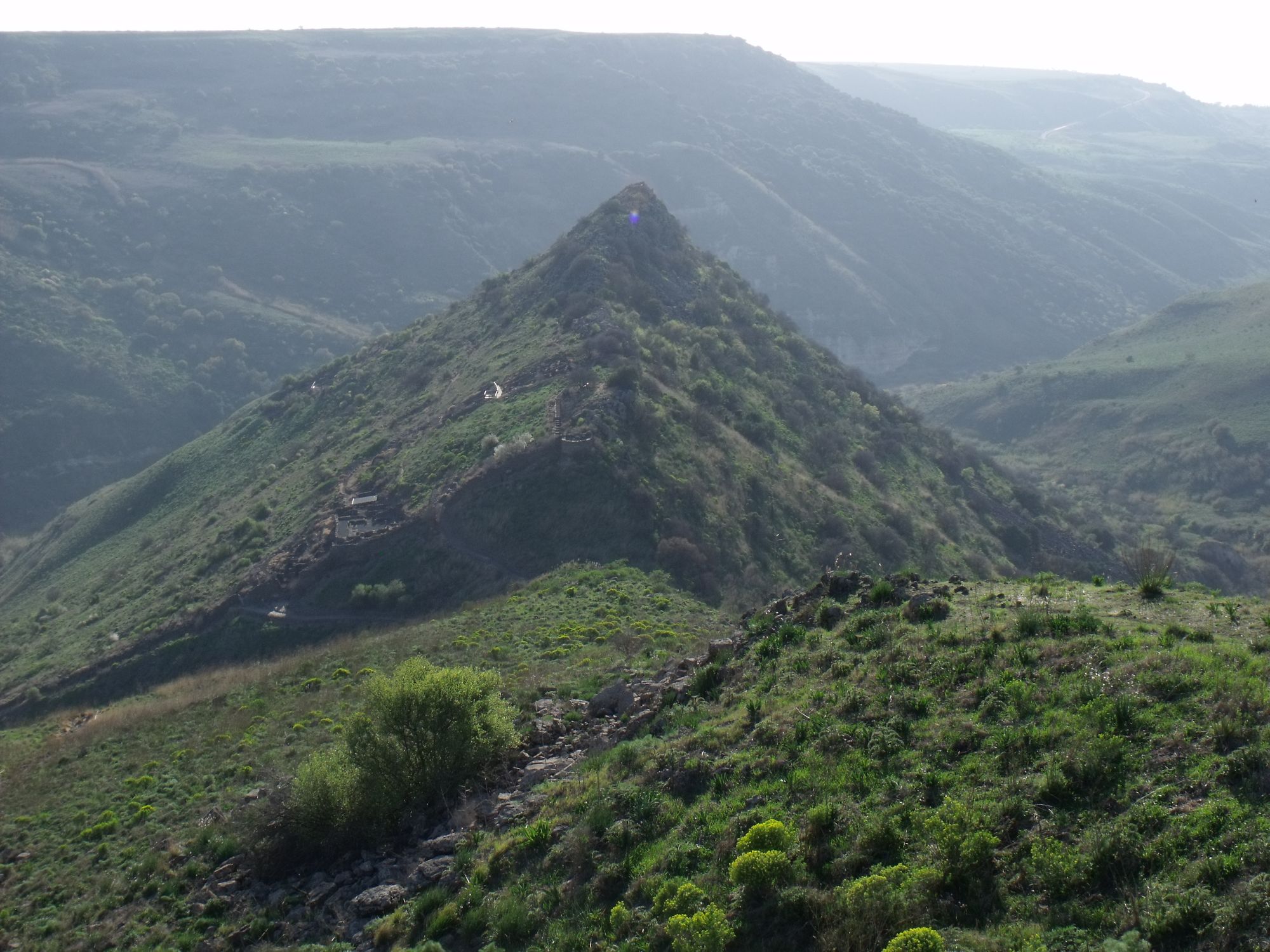 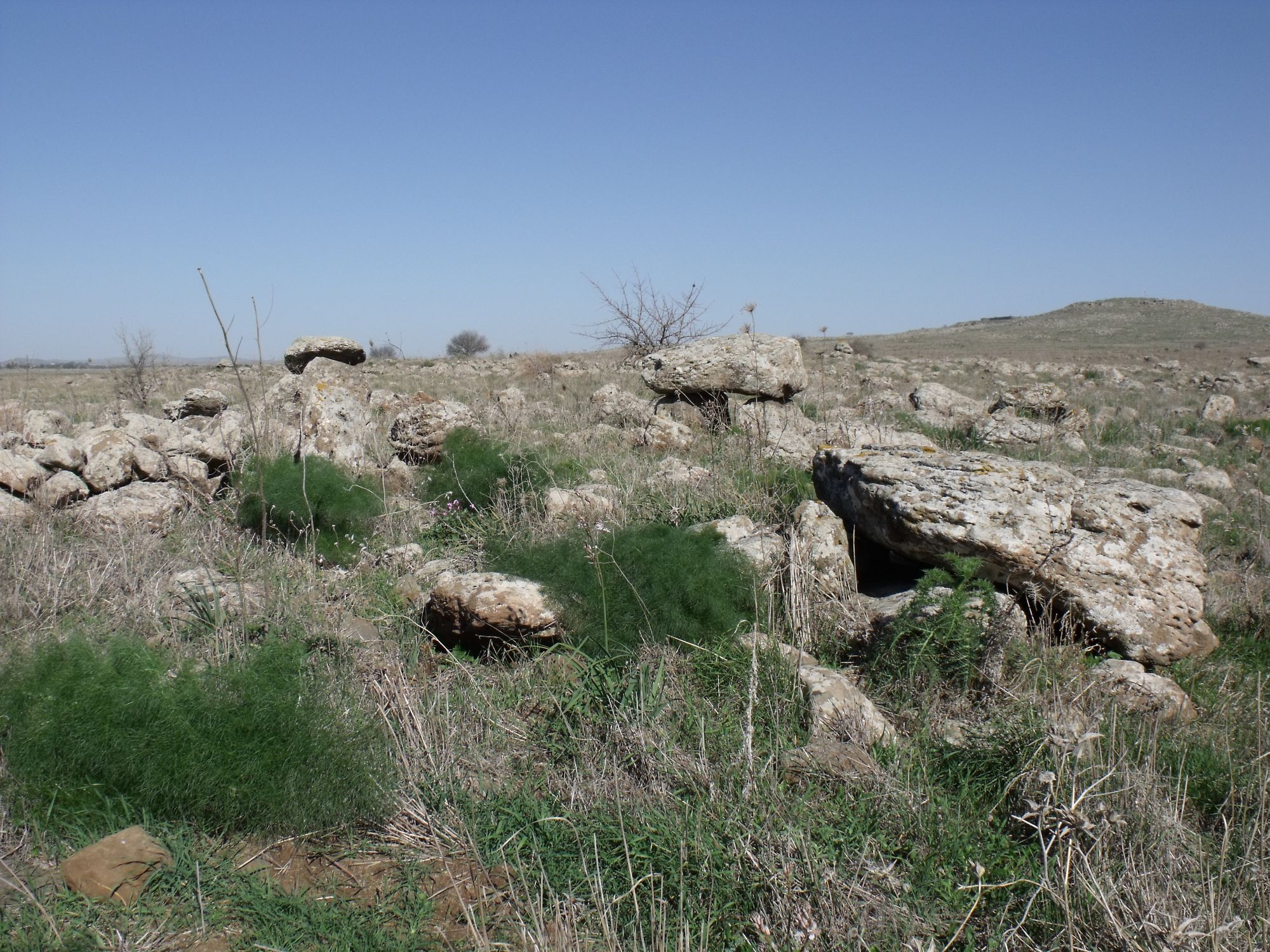