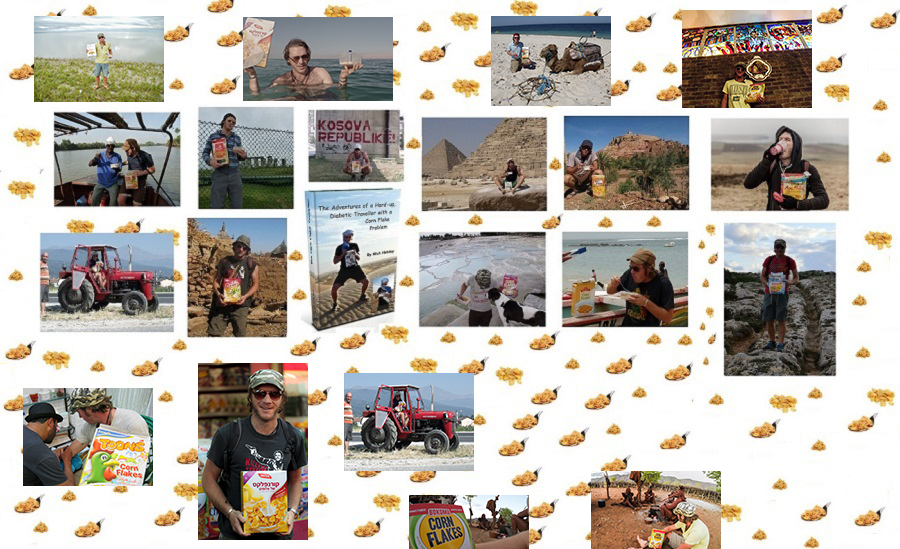 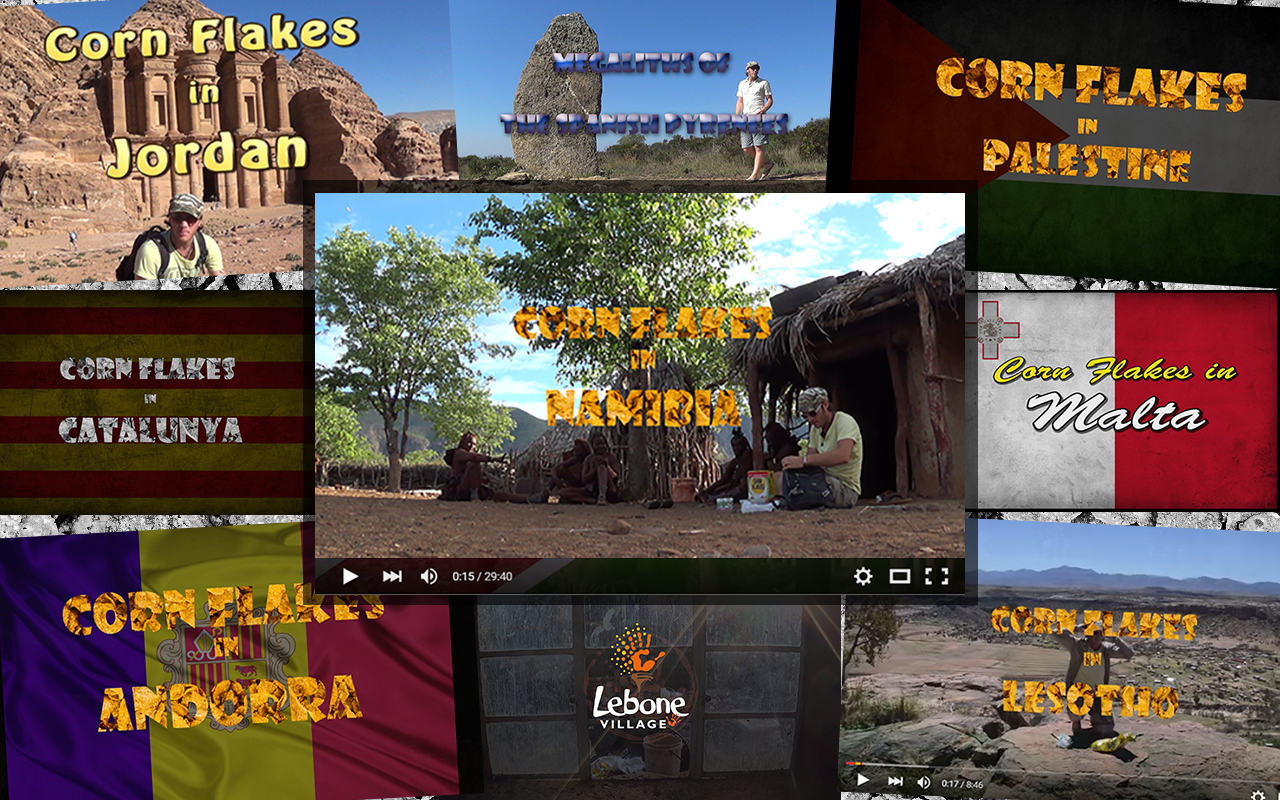 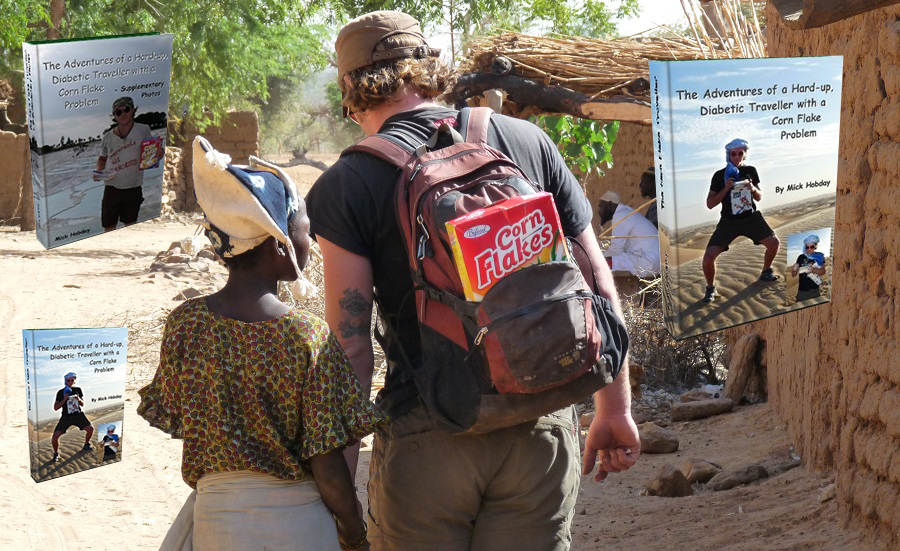 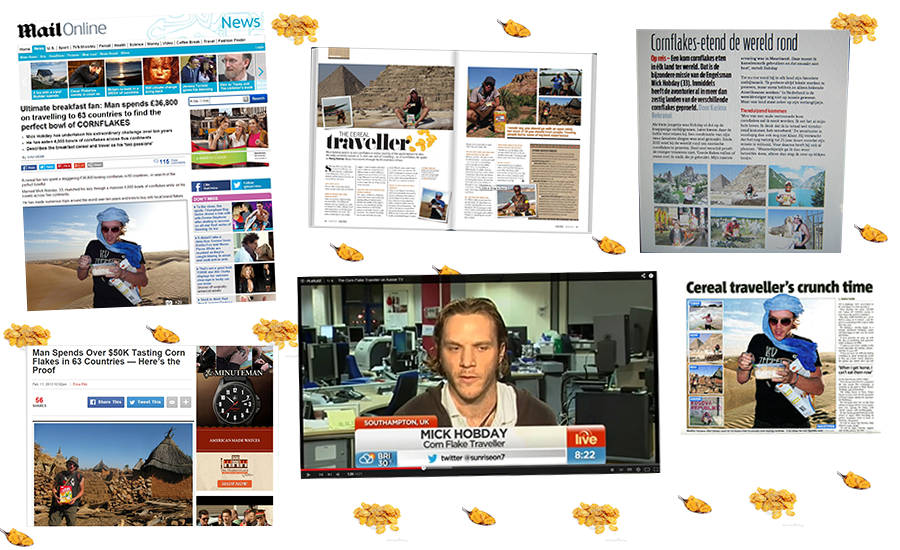 
I started travelling in 2002 and haven't stopped since. Instantly hooked on the travel life I decided to make my ambition in life “To Eat a Bowl of Flakes in Every Country in the World” and 13 years later I have travelled around 77 different countries from 5 different continents having collected a whole host of amazing memories.

If you need convincing to explore my travels further - over the years I've slept in a Mosque, in a barn, up mountains, in the desert and outside Venice with 200 dogs. I've visited ancient sites such as Angkor, Gobekli tepe, Machu Pichu, a lost city in the Colombian jungle and excavated pyramids in Bosnia. I've hang-glided over Rio, Hot-air ballooned over the Valley of the Kings, white water rafted in Ecuador and para-glided in Argentina. I've come across a huge variety of animals like hippos, baboons, condors, llamas, desert foxes, bears, Komodo dragons, loads of different monkeys and an anteater. I've been diving with sharks, manta rays, turtles, seahorses, dolphins and ridden camels and an elephant. I've received random acts of kindness from shopkeepers, people on buses, an evangelical Christian and a guy in Mauritania even lent me his house. I've seen huge salt flats, the Sahara, the jungle, walked on glaciers, taken boats down the Amazon, the Nile and the Mekong and also cycled over 13500 miles through 22 European countries (including crossing the Alps). I've modelled in a fashion show, been interviewed on Peruvian radio (in Spanish), searched for UFOs in the desert, flown over the Nazca Lines, been to a music festival in the Sahara and was almost kidnapped by Al-Qaeda. 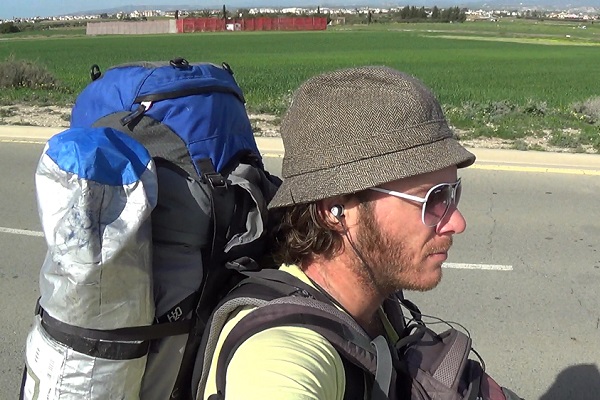 Read about my backpacking trips around South America, Asia, Africa and the Middle East 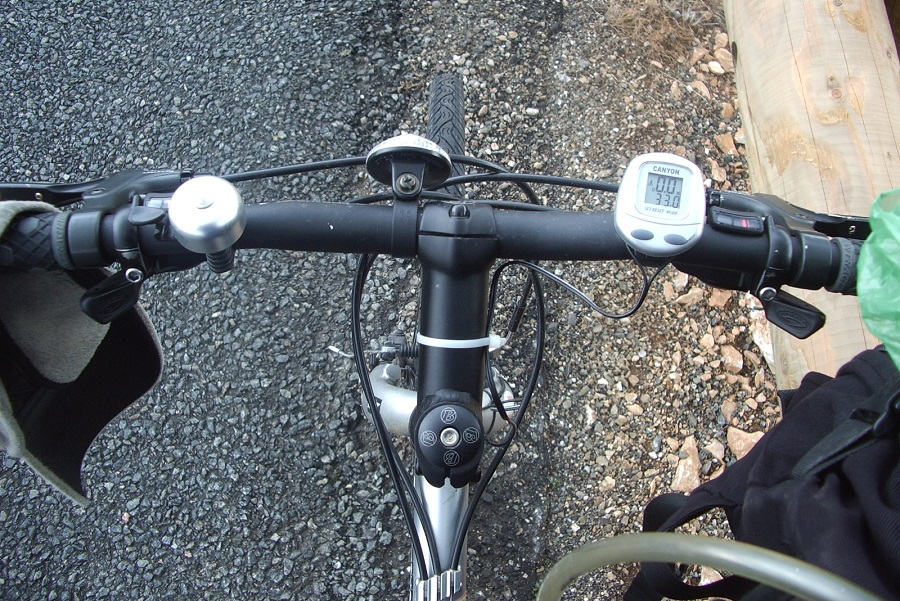 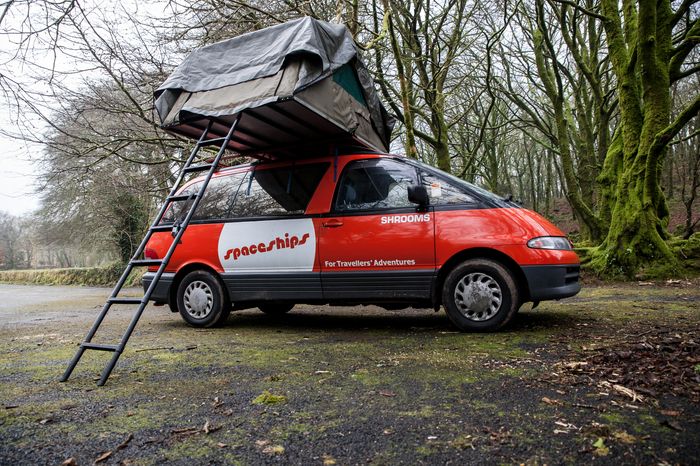 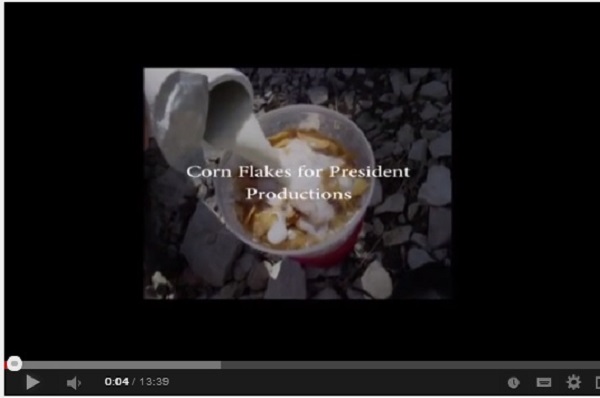 Various films I have made about my travels in recent years 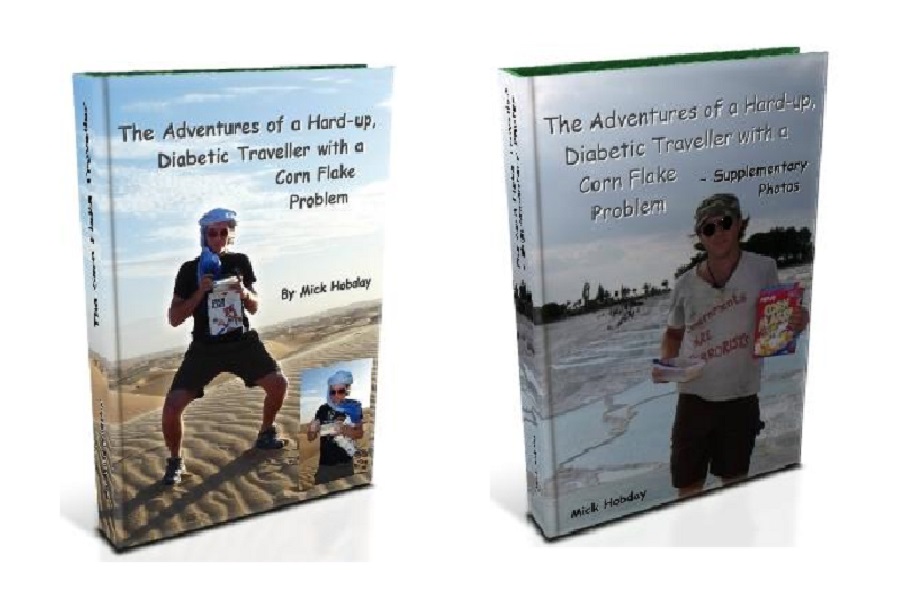 Featuring diary extracts which detail my favourite moments from my first 10 years travelling. 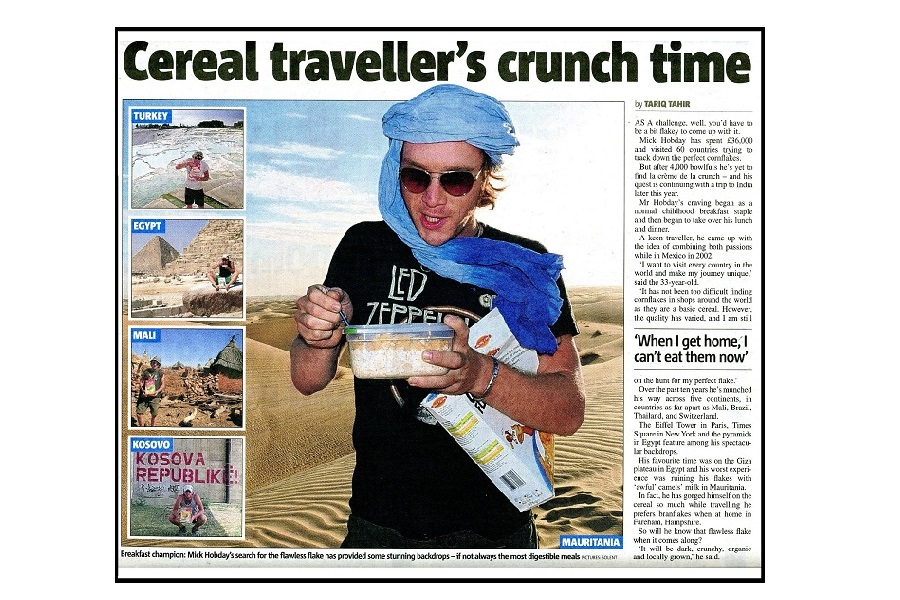 
"Travelling leaves you speechless then turns you into a storyteller" - Ibn Battuta
"Bizarre travel plans are dancing lessons from God" – Kurt Vonnegut
"Travelling is like flirting with life" – Lisa St Aubin de Teran
"The world is a book and those who do not travel read only one page" – St Augustine
"Travel is fatal to prejudice, bigotry and narrow-mindedness" – Mark Twain


My Intro and Latest News

Planning a family vacation that your whole family will love and enjoy is a big task. There are a lot of interests you need to balance and you have to find something that’ll work for everyone. And you also need to make sure that it’s realistic and sustainable in terms … 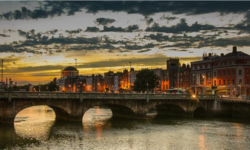 Image Pixabay CC0 License If you are planning a visit to the Emerald Isle, there is one destination that should be high on your list of must-visit places: Dublin. As the Republic of Ireland’s capital, Dublin is a bustling, vibrant city that everyone should visit at least once. Dublin is … 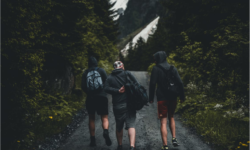 Solo travelling is exciting in its own right, as you decide where to visit and how to get there. Likewise, it’s easier to make last-minute plans without experiencing inconvenience. Solo travel also makes it easier to meet new people wherever you visit. However, have you considered travelling with friends? Indeed, … 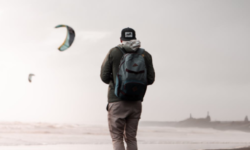 Of all the natural wonders Australia has to offer, it is Melbourne that is one of the biggest draws for so many. It’s hardly a surprise when you see it for yourself; there is that mixture of the beaches and wildlife while also being a big city at the same …

Image source If you are going on holiday soon, you will, no doubt, be feeling incredibly excited about the adventure that lies ahead. However, if you have a long flight to catch, you may be dreading this part. On the way there, it’s not so bad, as you are excited …

When it comes to planning the perfect holiday, there are a lot of factors to consider. But for adventure enthusiasts, there is one destination that always stands out: Italy. With its stunning landscapes and plethora of outdoor activities available, Italy is the perfect place to get your adrenaline fix. In …

Take a look at the intro to my Youtube Channel 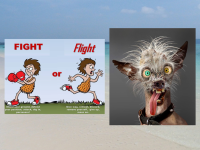 My Motivational Talk about Diabetes . A film about my talk at the JDRF Type 1 Discovery Day at the University of Brighton, my first ever talk and in front of around 200 people. You could also read my script and see some of my slideshow on my webpage .

Cyprus – Another Country Cornflakeified – . A film about my 11 day visit to the island of Cyprus during which I camped and slept in a hire car, driving all over the Greek section of the country car so I could see as much as possible. It was a …